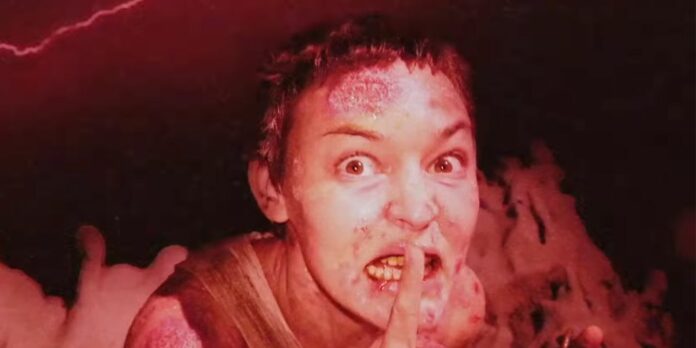 The V/H/S 99 trailer arrives, revealing the return of the wild horror movie anthology franchise with a collection of terrifying new stories.

The official trailer for F/H/S/99 marks the return of the found-image horror anthology franchise. The latest episode in the F/H/S series will be released on October 20th and will bring fans of the franchise all new horrifying short stories that blend with the classic VHS aesthetic. While it seemed like the days of found-footage horror were far behind us, it seems people aren’t done with the handheld horror experience yet.

Considering the most recent in the series, F/H/S/94, Shudder’s most-watched release of 2021, it was only a matter of time before a sequel was forthcoming. The fifth episode of the F/H/S series follows in the footsteps of the movies before it, except this time with the help of horror writers Maggie Levin, Johannes Roberts and many more. With five new terrifying stories, viewers will experience a whole new range of horror as the series moves into the new millennium.

With less than a month to go until the premiere, shudder released the F/H/S 99 trailer. Set to the tune of Backstreet Boys’ “Larger Than Life,” the video offers a look at the return of the horror film anthology franchise, featuring a variety of brutal and terrifying new stories. Watch the exciting trailer above:

It’s hard to talk about horror franchises without going into October’s other series of horror releases. Anne Rice’s reboot interview with the vampire started the horror month and paved the way for the release of the latest Hellraiser movie by The Nighthouse‘s David Bruckner. As top-heavy as the month seems to be, the heavy hitters are yet to be seen, with David Gordon Green’s time coming to an end with Michael Myers in the form of Halloween ends, slated for release on October 14. The month also closes with a few other horror releases, the most notable being Guillermo del Toro’s Cabinet of Curiositiesanother anthology series that will grace Netflix from October 25.

It will be interesting to see how F/H/S/99 combines the found-footage tropes with Y2K terror, but the combination alone should excite fans of the throwback horror genre. There was no direct mention of Y2K in the trailer, but the description of the trailer that mentions a jump into the “infernal new millennium” leaves little to the imagination. Whether it’s a separate theme or not, it’ll be nice to see a return to a classic genre involved in what should be a horror-laden October, when F/H/S/99 premieres on Shudder on October 20.