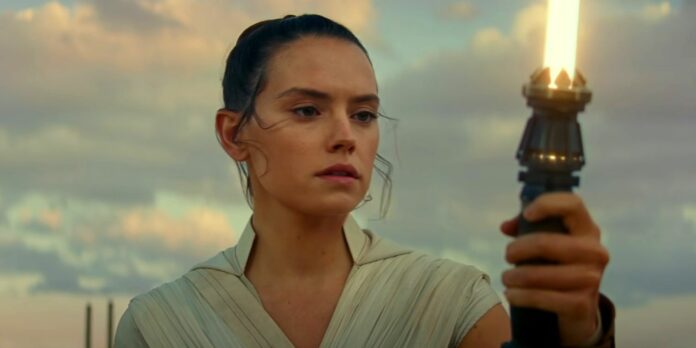 Lucasfilm is reportedly developing a new Star Wars film with director Shawn Levy, who also did episodes of Stranger Things in addition to Deadpool 3.

a new Star Wars movie is reportedly in development Weird stuff and Deadpool 3 director Shawn Levy. The future of Star Wars movies at Lucasfilm is still unclear, as the studio is constantly running into obstacles with films in development. After it became known that Patty Jenkins’ Rogue Squadron delayed, fans got positive news that Damon Lindeloff was writing a new one Star Wars movie set after Star Wars: The Rise of Skywalker.

According to a new report from Deadlineanother new one Star Wars movie is in the works by Shawn Levy, who previously directed Weird stuff episodes and will direct the next one Deadpool 3 for Disney and Marvel Studios.