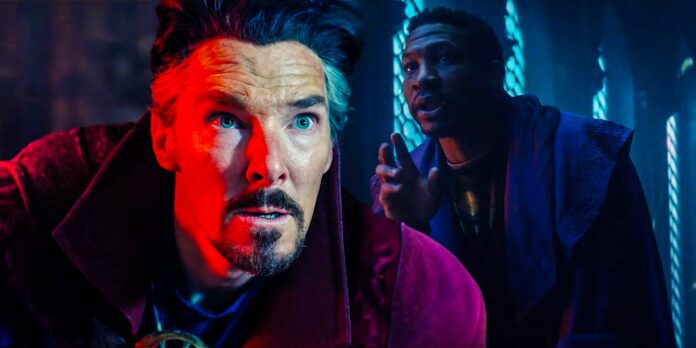 Avengers: Secret Wars officially has a writer with Doctor Strange in the Multiverse of MadnessMichael Waldron tapped to write the script.

Development on the coming avengers movie is going full steam ahead. Avengers: The Kang Dynasty is so far ahead, with Shang-Chi and the Legend of the Ten RingsDestin Daniel Cretton hired to direct and Ant-Man and the Wasp: Quantumania‘s Jeff Loveness hired to write, leaving audiences wondering who will be creatively involved Avengers: Secret Wars.

According to a new report from DeadlineMarvel Studios hired Michael Waldron to write Avengers: Secret Wars. He most recently wrote: Doctor Strange in the Multiverse of Madnessbut he was the main writer of Loki season 1 before that.