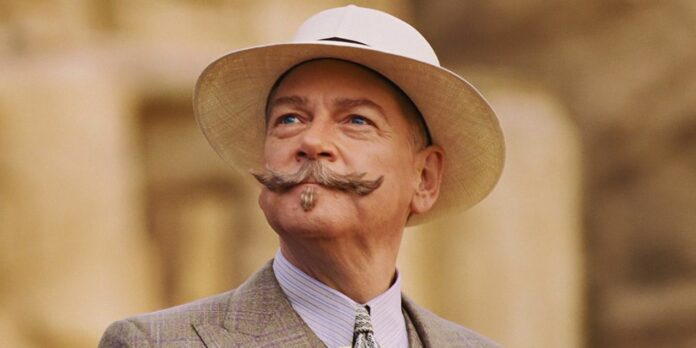 It has been confirmed that a new Kenneth Branagh Hercule Poirot movie will go on at 20th Century Studios with another large cast of A-talent.

Less than a year after the second episode hit theaters, a new Kenneth Branagh-directed Hercule Poirot movie has been confirmed with A Ghost Tour in Venice.

Branagh first brought his take on Agatha Christie’s beloved private detective to the screen with 2017’s Murder on the Orient Express, which scored generally mixed reviews, but was a blockbuster. He was set to reprise his role as a star and director earlier this year with Death on the Nilewhich scored similarly mixed to positive reviews and was a modest box office success, grossing over $137 million against its $90 million production budget during the pandemic.

20th century studios announced that a third Kenneth Branagh Hercule Poirot movie is officially in the works with A Ghost Tour in Venice, with Branagh to direct again and Michael Green to write the script. Branagh has also assembled another star-studded cast for the film, including Tina Fey, Jamie Dornan, Michelle Yeoh, Kyle Allen, Camille Cottin, Jude Hill, Ali Khan, Emma Laird, Kelly Reilly and Riccardo Scamarico. Production on A Ghost Tour in Venice will begin plans in November for an undated theatrical release in 2023.