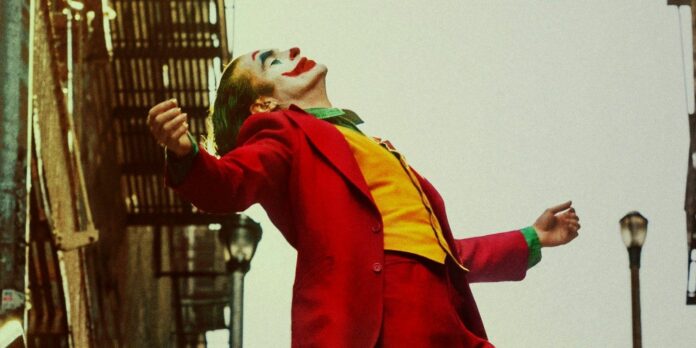 The appointment of James Gunn and Peter Safran as the heads of the new DC Studios will reportedly have no impact on Joker 2’s production.

It was announced today that James Gunn and Peter Safran are the heads of DC’s film, animation and television efforts as the new co-chairs and co-CEOs of the new DC Studios. Fortunately, it does not affect the production of joker 2. The original joker was released in October 2019 and told the origin stories of the infamous DC villain. The film starred Joaquin Phoenix as Arthur Fleck (the Joker), was the sixth highest-grossing film of 2019 and earned the most Academy Award nominations at the 2020 Oscars.

The search for the new head of DC Films has been in talks for some time now. David Zaslav, CEO of Warner Bros. Discovery, has been working to shake up the DC franchise since he took over as CEO in April 2022. With this and the urgency to cut costs, many DC movies and television shows have come to a standstill or have been canceled altogether. Gunn and Safran who take charge of the new DC Studios will ensure that they focus primarily on creative and business decisions related to DC movies, television series and animation.

Related: The Batman and Joker Have Already Proved That DCEU’s Multiverse Will Work

The sequel to The Joker, joker: Foil à Deux, will not be affected, according to the Hollywood reporter. As Gunn and Safran transition into their new roles, the fate of many DC movies in separate creative universes hangs in the air. Warner’s movie heads Michael De Luca and Pamela Abdy will oversee joker 2 and work with the director Todd Phillips. The conversion of Warner Bros. Discovery will not affect the highly anticipated film.

What we know so far about Joker 2

Joker: Folie à Deux will go into production in December of this year, so the project is still largely in the works. However, Lady Gaga will join the franchise as Harley Quinn, while other big stars such as Brendan Gleeson (Harry Potter) and Harry Lawtey (Industry) have joined the project in unknown roles. The plot is still unknown, but based on the very short teaser trailer, there could be a love story between Gaga’s Quinn and Phoenix’ Joker. The cast includes Catherine Keener, Jacob Lofland and Zazie Beetz, who reprises her role as Sophie Dumond from the original. joker.

Although the film will be set entirely in Gotham, a fictional New York City, most of the Joker sequel will be shot on sound stages in Los Angeles. Many theories have been heavily speculated about the upcoming movie — though not officially confirmed — including whether the film is a musical (and it will at the very least be genre-bending) or repeating dumped DC movies like Harley Quinn’s movie. (via a perspective shift.) Hopefully more details will come to light sooner Joker: Folie à Deux’s release on October 4, 2024.

Next: DC Villains Who Can Appear in Joker 2’s Arkham Asylum