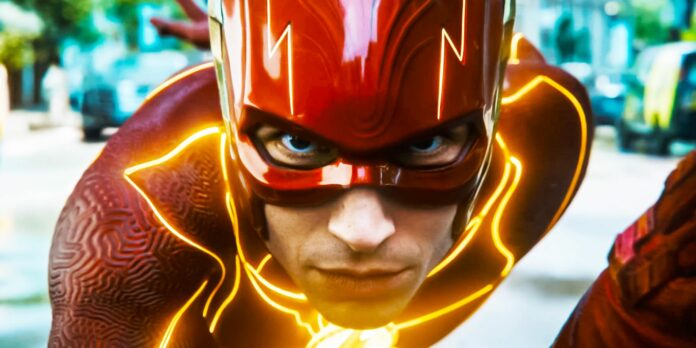 Ezra Miller recently filmed new scenes for The Flash as part of the latest round of new shoots last week, despite their various controversies.

The star has been embroiled in controversy in recent years thanks to their on-set actions. This brought Warner Bros. in a difficult position to figure out how to proceed with The flashwhich included considerations for canceling the film.

According to a new report from the coverEzra Miller newly filmed The flash reshoot scenes for one day on the Warner Bros. lot last week.