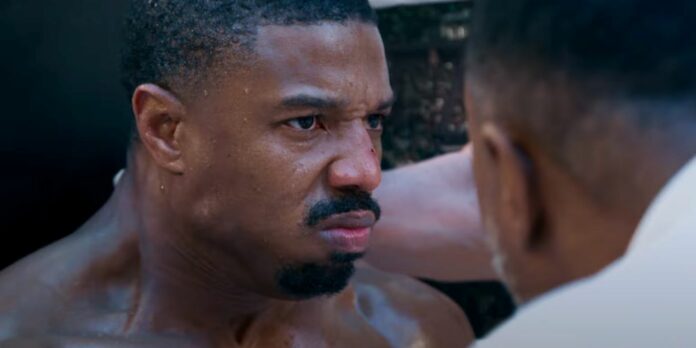 Michael B. Jordan returns as Adonis in the first Creed 3 trailer, which also teases the arrival of his next villain, Damian, Jonathan Majors.

Originally slated to release this Thanksgiving in keeping with the franchise’s tradition, Creed 3 has since been moved to March 2023. The film’s marketing campaign finally kicked off this week with the release of the first posters.

Now MGM has released the first Creed 3 trailer, highlighting Adonis and Damian’s upcoming fight and the connection between the characters of Michael B. Jordan and Jonathan Majors.