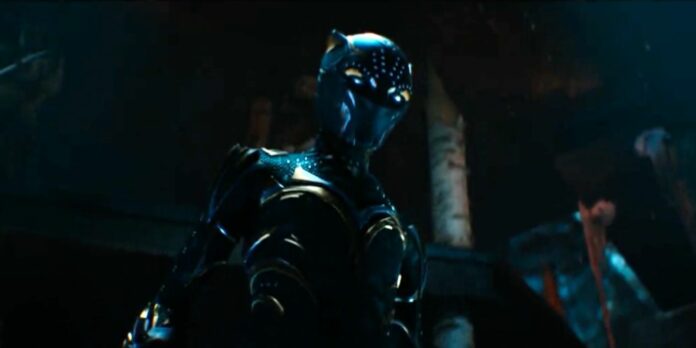 As the final film of Phase 4, Marvel began with the Black Panther: Wakanda Forever marketing campaign in a huge way. The first trailer teased the sequel’s emotional storyline without Chadwick Boseman’s T’Challa and Wakanda coming into conflict with Namor.