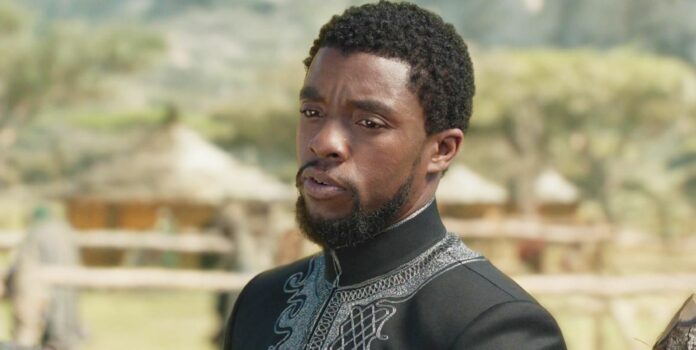 Black Panther: Wakanda Forever will receive an ABC television special ahead of the film’s premiere and will include a tribute to Chadwick Boseman.

Black Panther: Wakanda Forever will receive an ABC television special before the film premieres next week and will feature a tribute to Chadwick Boseman. In the upcoming final film of Phase Four of the Marvel Cinematic Universe, Ryan Coogler returns to write and direct the sequel to his 2018 billion dollar superhero hit. Black Panther. In the highly anticipated film, the fictional nation of Wakanda is reeling from the untimely loss of their King T’Challa (Boseman). With their land left without their superhero, Wakanda is once again threatened by Namor the Sub-Marnier (Tenoch Huerta) and his underwater kingdom, Talocan.

Although Boseman was originally intended to reprise his role as the titular character, his sudden death from colon cancer forced Coogler to rewrite the story. The cast and crew have previously stated that the film will honor Boseman’s legacy and the actor’s impact on the MCU. Black Panther: Wakanda Forever sees the return of the Dora Milaje leader Okoye (Danai Gurira), T’Challa’s sister Shuri (Letitia Wright), spy and T’Challa’s former love interest Nakia (Lupita Nyong’o), Queen Ramonda (Angela Bassett), and the leader of the Jabari clan, M’Baku (Winston Duke).

ABC took to social media to announce that Black Panther: Wakanda Forever gets a television special with a tribute to Chadwick Boseman. titled Black Panther: In Search of Wakanda, will feature special interviews from the upcoming film’s cast and crew and will explore the film’s legacy and impact on pop culture around the world. The special will air this Friday and will be streamed on Hulu, traveling to the continent of Africa to showcase what inspired the filmmakers and will also feature a new scene from the film. The highlight of the special will probably be a moving tribute to Boseman with an exclusive interview with his widow. Watch the video above.

Coogler and several cast members have previously explained that they did what they could to cherish Boseman’s memory and honor the actor in Black Panther: Wakanda Forever, who poured their hearts into the project. Promotional footage has shown that the people of Wakanda will be hosting an elaborate funeral for their king with released scenes showing characters coping with their loss. Visible in several trailers, a mural of Boseman’s face pays tribute to the actor and includes Wakandan text that translates to “The king lives and the panther… forever in us…“

Regardless of the small details the filmmakers include in the film, Black Panther: Wakanda Forever will eventually deal with heavy themes of loss and inheritance. With Shuri opposing the old traditions of Wakanda in the film’s predecessor, it’s likely that in the sequel Shuri will struggle to cope with her new role and responsibilities, on top of the void left by her passing. brother. As the people of Wakanda face new challenges, both externally and internally, Black Panther: Wakanda Forever offers the MCU a unique opportunity to explore the pain of a real tragedy while honoring those we hold dear.