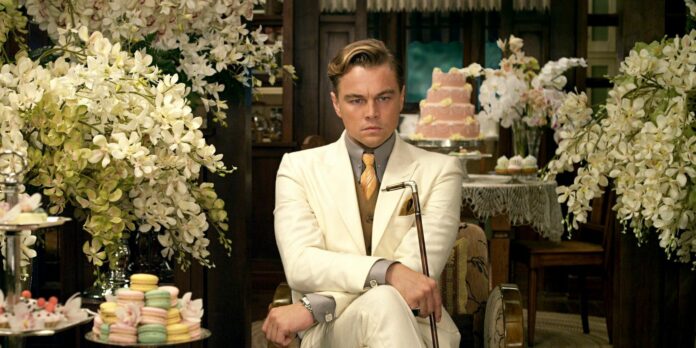 Prince wrote a song for 2013 The Great Gatsby that was eventually cut from the film, director Baz Luhrmann reveals. The Luhrmann film, an adaptation of the 1925 novel by F. Scott Fitzgerald, came after the 1974 adaptation starring Robert Redford. The novel is a historical examination of the American jazz era, delving into the country’s class and racial divisions at the time to critique the opulence of the wealthy during the Roaring ’20s. Luhrmann’s film adaptation of the novel starring Leonardo DiCaprio, Tobey Maguire, Carey Mulligan, Joel Edgerton and Isla Fisher leaned in the director’s signature style of extravagance.

Despite some great performances and impressive visual feats, 2013’s The Great Gatsby premiered to mixed reviews, largely due to its soundtrack, produced by Sean “Jay-Z” Carter. Some objected to the use of modern pop and hip-hop music, which was described as anachronistic. While those viewers and critics found that music by Beyoncé and Lana Del Rey broke the immersion created by Luhrmann’s evocative setting, the music created an ironic contrast that emphasized the influence of African American culture on American society. Now Luhrmann has revealed that the memorable soundtrack was almost very different.

Luhrmann talked about The Great Gatsbymusic at this year’s BAFTA’s Life In Pictures event in London, reported by Varietyrevealing that iconic pop singer Prince Rogers Nelson wrote a song for The Great Gatsby that never made it into the movie. The song was eventually replaced by Lana Del Rey’s “Young and Beautiful”, which appears throughout the film. See Luhrmann’s comment below:

“Prince had been working on a song for six months and then suddenly decided to write a new one, and it didn’t make sense.”

How young and beautiful influenced the Great Gatsby

A Prince song in the flashy movie would certainly have been memorable, as well as a lasting gift for Prince fans after his death in 2016. With the singer’s combination of funk, rock, pop, jazz and new wave sounds, his style would fit right in with Luhrmann’s vision of an extravagant The Great Gatsby. However, Luhrmann’s statement that the song Prince eventually wrote wasn’t suitable for the film led to “Young and Beautiful” making its way in, and the Del Rey song has had a lasting legacy ever since. Used as a recurring romantic theme for the characters of Gatsby (DiCaprio) and Daisy (Mulligan), the luscious pop ballad was reworked by a classical orchestra, giving it a rich sound. Del Rey’s song, though it seemed romantic, exposed the selfish, superficial undertones of the couple and story and became an enduring symbol of Daisy and Gatsby’s tragic affair. It also won a Grammy Award for Best Song Written for Visual Media in 2014.

While it’s a shame viewers have been denied a Prince song in The Great Gatsby, “Young and Beautiful” has long justified its presence in the film. Almost 10 years later The Great Gatsby, Luhrmann has produced another lavish historical piece, infused with modern music with elvis, starring Austin Butler, this time with hits by Doja Cat and Swae Lee. Fans of Luhrmann’s work can check out the King of Rock biopic available to stream on HBO Max.